no wlasnie, dosc tanie to bylo…

“Reality 86’d” A film by David Markey © 1991 We Got Power Films. (TRT 01:01:51) A road documentary shot from the inside of the last Black Flag tour ever (the 1986 “In My Head” US tour.) Greg Ginn along with Henry Rollins, Cel Revulta, and Anthony Martinez comprise the final line up of the band. Featuring behind the scenes proceedings and live performances from Black Flag, Painted Willie, and Gone (Ginn’s side project, then featuring Sim Cain and Andrew Weiss (later of the Rollins Band) . Filmmaker / musician David Markey was along for the entire trip as the drummer / singer for Painted Willie (with Phil Newman & Vic Makauskas), documenting the six month tour as it happened. Also features roadie Joe (“Planet Joe”) Cole, soundmen Davo Claasen and Dave “Ratman” Levine, and the tour manager who kept it all together, Mitch Bury. A crucial turning point in American underground rock. The end of the line for a trail blazing American band. 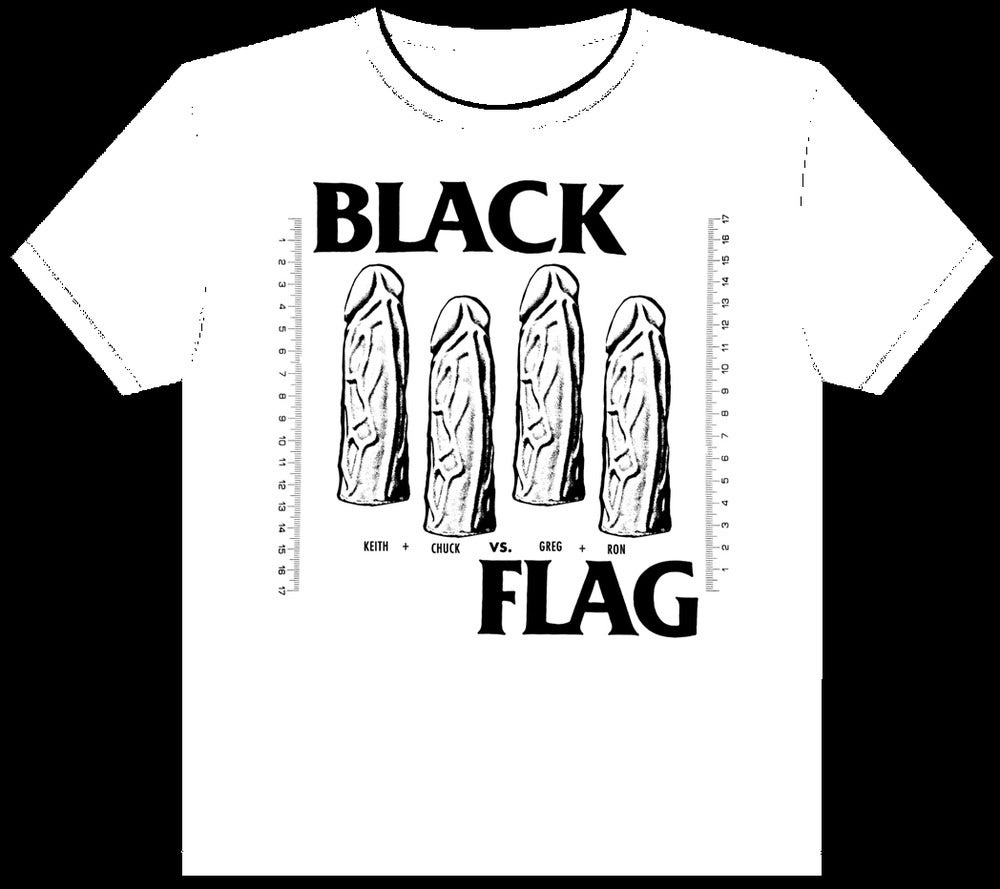 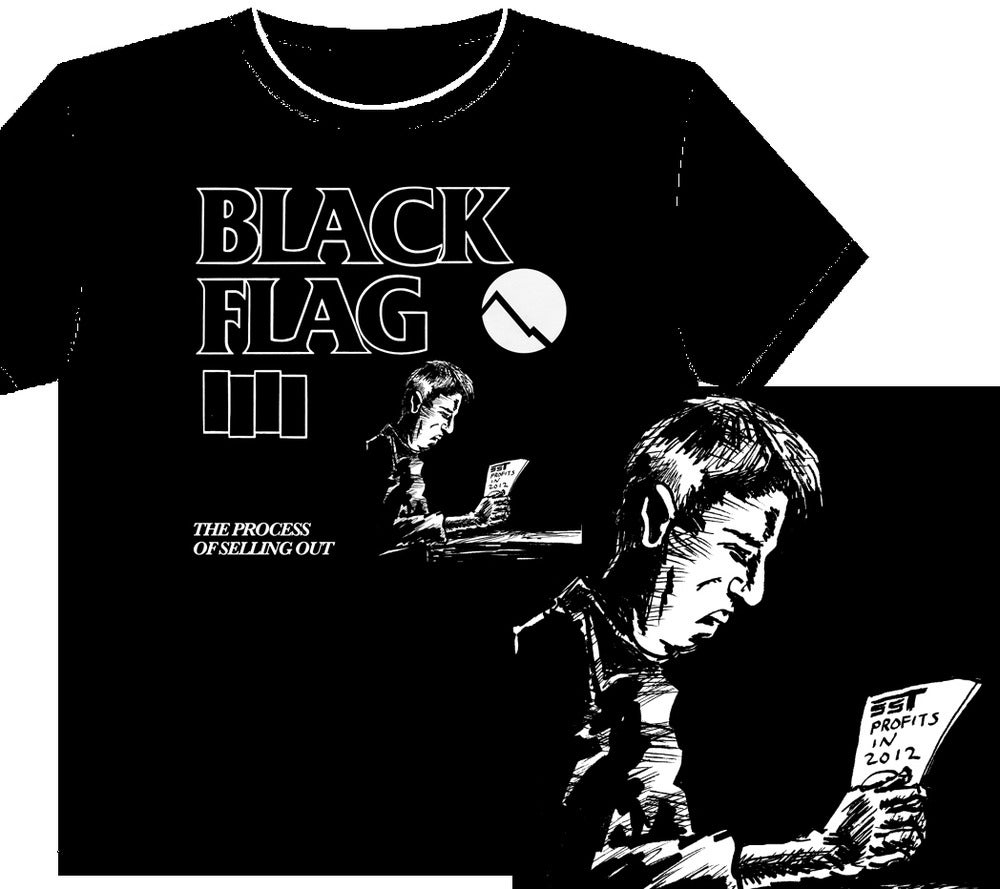 no Henry , no party